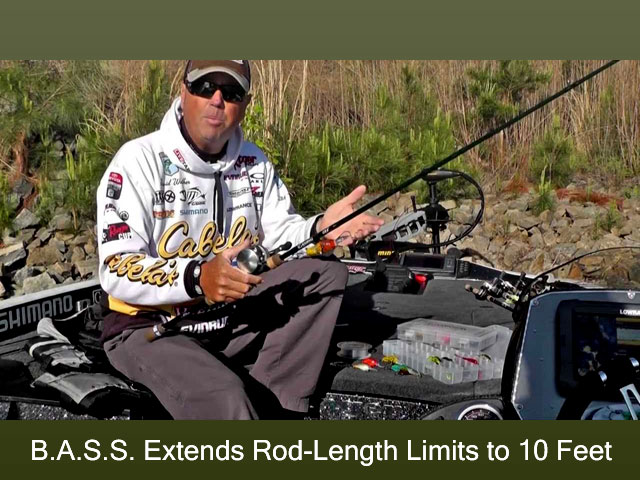 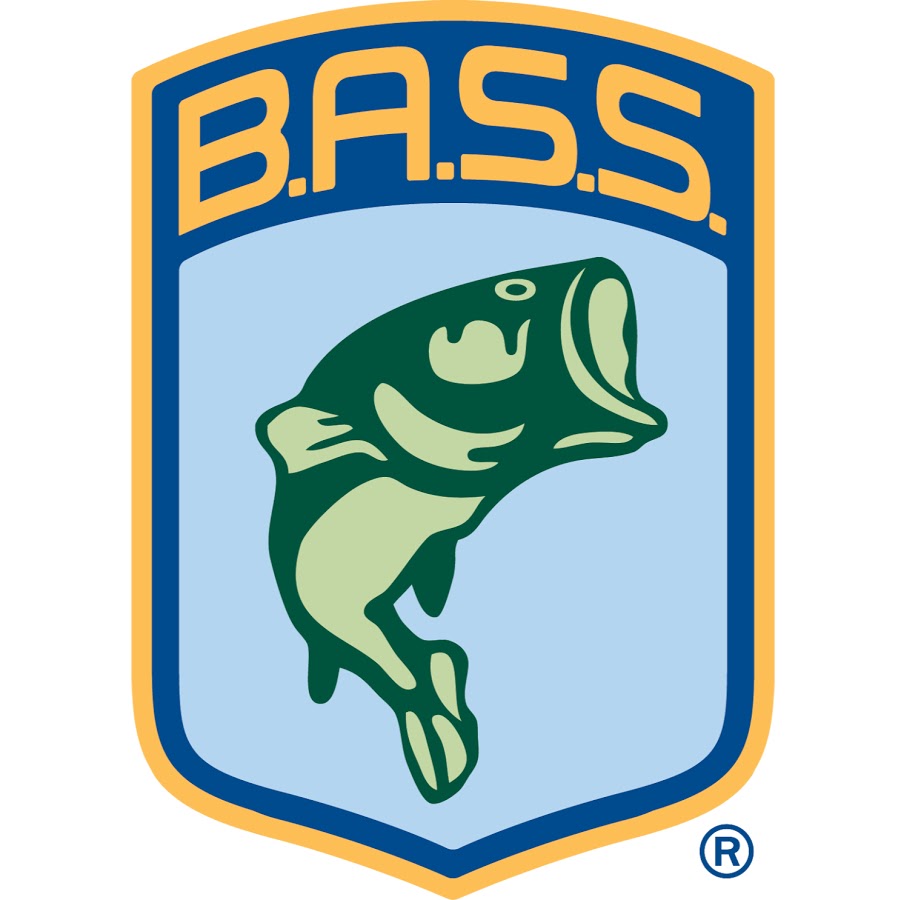 The 40-year-old rule that has limited Bassmaster tournament competitors to rods that were 8 feet or shorter will be changed for 2017, allowing competitors to use rods as long as 10 feet.

“This is something that the anglers wanted,” said B.A.S.S. Tournament Director Trip Weldon. “After discussing it during our annual rules committee meeting, we saw no reason not to expand to 10 feet.”

The rule in question is tournament rule C8, which currently reads in part: “Only one casting, spin casting or spinning rod (8-foot maximum length from butt of handle to rod tip) and reel may be used at any one time.”

Bassmaster Elite Series angler Skeet Reese of California said during the ICAST trade show in Orlando, Fla., in July that he planned to suggest a change to the rule, believing it would help the sport grow. The change was formally proposed and discussed during last month’s Elite Advisory Board meeting in Waldorf, Md.

“You can fish a 16-inch swimbait with a 400-pound-test leader if you wanted,” Reese said. “There are no reel-speed restrictions. Having the length limit makes no sense. It’s antiquated.”

Some rod makers agreed with Reese about the rule change’s impact on the industry.

“St. Croix is excited about the change B.A.S.S. is making to increase rod lengths,” said Jesse Simpkins, marketing director for St. Croix Rod. “It grows the market and broadens product lines. It will be interesting to see what this opportunity does in the hands on the world’s best bass anglers. Ultimately — as it has always been — it will be the anglers who drive the development process.”

Restrictions on rod length began in the West, and they were the catalyst for the development of the popular and effective “flippin’” technique. Dee Thomas of California, the “Father of Flippin’,” began winning tournaments in that state by “dipping” jigs in stands of tules with a 14-foot surf casting rod. When competitors complained, Thomas developed the flipping presentation, which delivered the lures to the same spots with a 7 1/2-foot rod.

The 8-foot maximum was added to B.A.S.S. rules by B.A.S.S. founder Ray Scott and Tournament Director Harold Sharp in 1976. Back then, competitors were paired by random draw and took turns controlling the boat. There were no pro anglers and co-anglers; everyone was fishing for the same prize, two to a boat.

Scott and Sharp believed a rod longer than 8 feet gave the angler operating the boat a distinct advantage over the other.

Today’s Elite Series events pair one angler with a marshal or cameraman who is not fishing. Opens tournaments involve a pro angler or “boater” who is fishing for a larger prize and a co-angler or “non-boater” who is restricted to the back of the boat.

With the format changes, anglers like Reese have long wished for a change to the rule.

“It has bothered me for years,” he said. “I’ve never understood it. I’ve always wanted an 8 1/2-foot spinning rod for fighting smallmouth in open water. With a longer crankbait rod, we could cast a lure longer distances and get the rod down further to help it dive. Think of what you could do with a longer punching rod — that kind of leverage over the fish would be amazing.

“I don’t see any disadvantage, and it would give the industry new products and new techniques.”

An article in the September 2016 B.A.S.S. Times Magazine — written well before the rule change was formally proposed — noted that some tournament circuits in the Western United States began allowing longer rods years ago to accommodate the growing popularity of large, heavy swimbaits. Elite Series anglers also like longer fishing rods for smallmouth bass techniques, including the float-and-fly method, which is impractical with a rod shorter than 9 or 10 feet.

The float-and-fly technique involves using a 1/8- or 1/16-ounce jig suspended 10 or more feet beneath a plastic bobber on line as light as 4-pound test, and it is particularly popular on smallmouth fisheries during the cold winter months. That means it could come into play early, as the Bassmaster Elite Series begins its 2017 regular season on Tennessee’s Cherokee Lake, Feb. 9-12.

Weldon said he is pleased with the rules committee’s decision regarding rod length.

“We always listen when anglers make suggestions or express concerns,” he said. “Obviously, we can’t accommodate all of the requests. But this was one that made sense, and we think it’s a good change.” 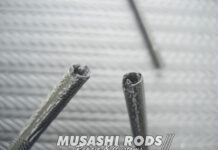 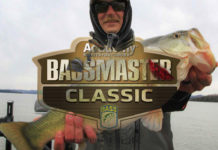 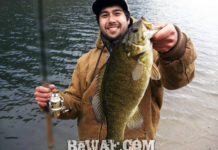 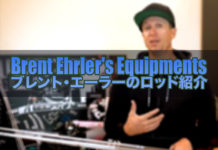 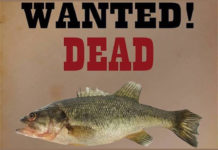 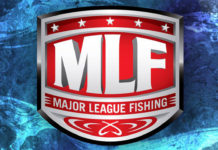 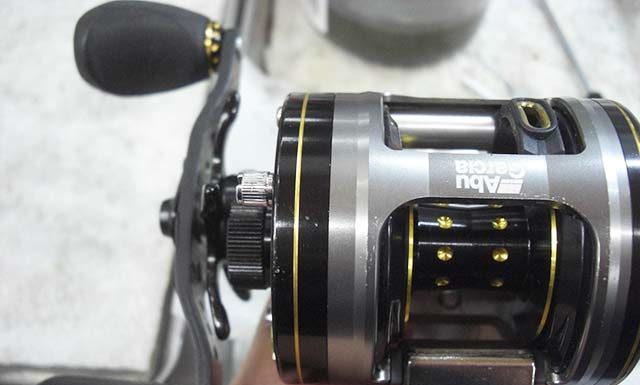 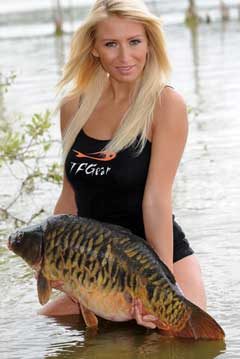 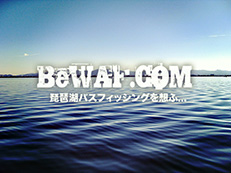